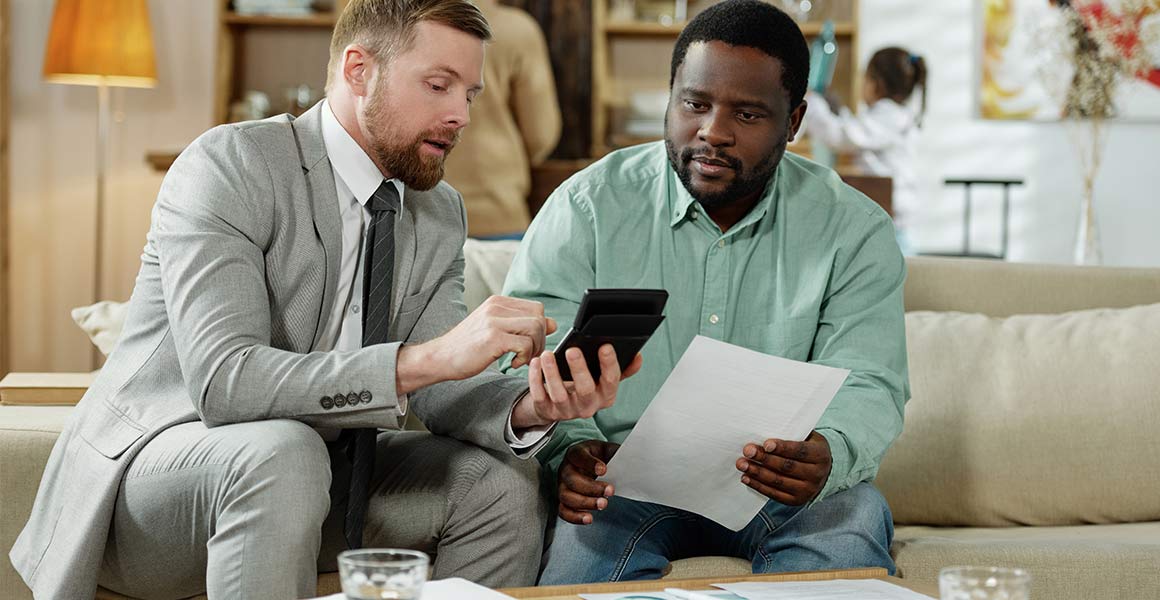 APY Vs Interest Rate: Understanding the Differences Between the Two

These terms are interest rate and APY. At times, some use them interchangeably to the point that people mistake them for meaning the same thing.

However, knowing the differences between both will help you navigate your finances better.

Let’s look at the differences between each:

What Is Interest Rate?

When talking about loans, the interest rate is what a lender charges a borrower for the time and services. While computations apply to the year like APY, you usually begin paying interest with each month.

The interest rate continues until you pay the entire sum.

When it comes to investments, the interest rate is more like the average return you’ll get for holding on to the investment.

It’s a concept used in nearly every market. They use it in commodities, stocks, and even cryptocurrency.

When you are paying back something you borrowed, you are not only paying the amount sent to you as a loan. You are also paying interest, a fee for allowing you to borrow that money so that the lender also earns something back.

This incentivizes lenders because they get a return on their investment.

However, there is a risk of providing money for people to borrow. There is a chance of a borrower defaulting on payments, which is why most lenders seek out collateral.

For example, a mortgage has the home as collateral. When a borrower defaults on payments, the lender can sell the property to get money back.

Interest rates can either flow to the lender in case of loans or back to the investor. Each time the interest rate applies, it can either go straight to the borrower/lender or add to the initial sum.

APY stands for annual percentage yield. It uses compound interest rates as a part of its computation. It is a way to estimate the actual return you have on an investment.

For example, if your investment plan has a 10% APY, then you can expect returns of 10% every year on average.

The way it works is that it uses compound interest to show how much you can earn. Aside from the principal you invested, the interest added to the principal also generates interest.

Over time, it will create a compounding effect which will lead to higher returns.

To put it simply, it is “interest for your interest.”

It’s also why you find that some loans tend to charge higher if you miss payments or don’t pay the required amount. The interest rate can add up and increase what the loan charges you each month.

In the same way, compound interest can accelerate your investment, and it can also increase debt using the same principles.

Another term you often find APY interchanged with is EAR or effective annual rate. Institutions often use it for calculations.

You'll see it as a term associated with money market accounts, savings, or certificates of deposit.

The formula for calculating APY is (1+ r/n)^n – 1. The letters represent the following:

APY calculations often consider returns within a year, hence the name annual percentage yield. Some institutions refer to it as an average percentage yield when you get a return after less than a year.

As mentioned earlier, APY uses compound interest. Meaning that as the load increases due to the interest rate, you’ll pay a higher amount each cycle.

With lower interest, you lessen the chance of a higher charge in the future. You’ll even pay less as you reduce the principal.

Compounding interest frequency depends on the payment agreement. Most loans have a monthly payment system in which interest can accrue.

Weekly and daily payment systems can accumulate much faster.

You’ll often find that APY is the commonly used term for credit cards. APY works best when the rates fluctuate or when you are comparing low fee charges.

APY is an ideal calculation to consider when handling investments. Often, considering a compound is the best way to figure out the best investment options.

For example, if you have an investment that pays 10% and another that pays 10.2% annually, most people will consider the latter. However with APY, the former can get up to 10.25% thanks to quarterly interest.

It makes it a better option due to compound interest.

Depending on the savings or investment product, APY can change. One example of this is cryptocurrency savings or staking.

Users get returns based on the amount they put in, compared to the total pool invested. Market conditions can vary and can lead to higher or lower returns depending on the season.

The calculations can offer you a percentage representing the average, but it doesn’t mean that you’ll get the exact number advertised. The same is true for any other vehicles, like savings plans.

APR refers to the annual percentage rate, and it’s often a number used on loan calculations. Like APY, it uses interest rates, though it also considers other fees in the computation.

The difference between APR and APY is that the former doesn’t use any compounding interest. You’ll find that loans with APR don’t tend to change fees because it's fixed.

As a general rule, you’d want APR for loans, while APY is a better option for appreciating investments.

Compound interest can accelerate your returns, while an APR on loans prevents it from spiraling out of control. Over time, an APY investment will provide a significant difference over an APR one.

In an example, let’s say you are paying a credit that has a one percent interest.

If you have a 1% monthly APY, then it means that every year, you are paying 12% interest. However, due to compounding interest, it can increase if you keep a balance.

With an APR, you apply the flat 12%. There are no additions as APR has a fixed interest rate.

However, be careful about how borrowers advertise APR. Credit card companies are notorious for using APR for their programs but apply compound interest.

They’ll even hide the fact using fancy terms such as nominal APR.

Lenders will advertise APR because a lower number will look appealing to the average consumer. It looks like you are getting a good deal but will pay more because of compound interest.

In the same token, an investment will advertise APY to display a higher number. In this way, people get attracted to higher potential returns.

A common way to look at how interest rates can change your buying decisions is through real estate. A lender can offer you lower rates than their competitors, but you have to check whether the rates are APY disguised as fixed interest.

As mentioned earlier, the frequency of interest applications affects how much you’ll pay. Higher frequency means that the difference between compound (APY) and fixed (APR) widens.

You may think that paying 9% is small compared to a similar plan with a 9.2% fixed rate. With compounding interest, however, it becomes 9.38%.

If you’re paying a mortgage for 25 to 40 years, then you’ll be paying that extra .38% every year, with the lender getting more money from you.

Shopping for the Best Products

Another example we can look at is savings plans from banks or credit unions. When comparing two products, the way their APY works will ultimately decide what you’d want to go with.

Often, people only look at the number and think that it’s the best option. However, these numbers don’t always consider compounding interest.

You’ll also see similar investment vehicles with the same rates but from different brokers or exchanges. From there, you’ll have to check their APY and how interest accrues.

Whether you’re taking out a loan for a new car or investing, understanding APY vs interest rates and APR can make the difference. You have to know how the interest rate works so that you know how much money you’ll get/spend.

Knowing about APY can also let you compare the best products and see what works for you. With this knowledge, any consumer can figure out the best opportunities available to them.

If you’re looking for some of the best deals online, don’t forget to check 121 Financial Credit Union. Some of our savings and investment plans have better rates than traditional banking systems.

Tags: Finance 101
Back to Blog

Benefits of Credit Unions vs. Banks: 5 Reasons to Switch

Where you choose to place your money can have a significant impact on your financial health. Which...
Read More

How Do Money Market Accounts Work vs Savings Accounts?

If you’ve ever found yourself wondering " How do money market accounts work", you’re not alone....
Read More

7 Smart Investment Tips For Beginners to Start Their Investing Journey

In today’s economy, it’s wise to find ways to grow your money. Investments are the best option,...
Read More