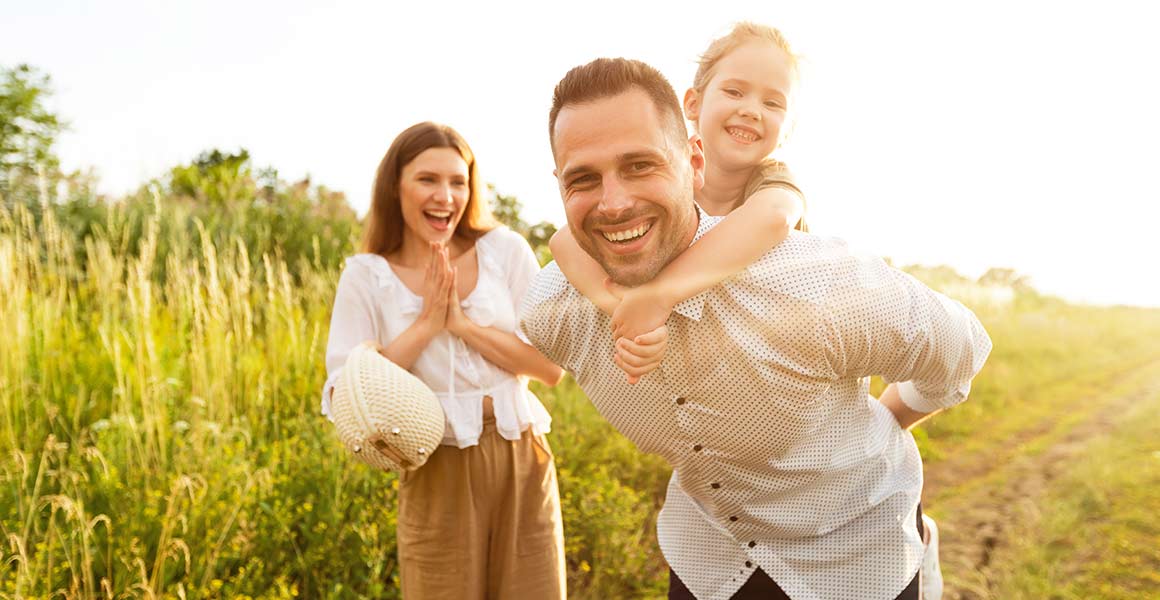 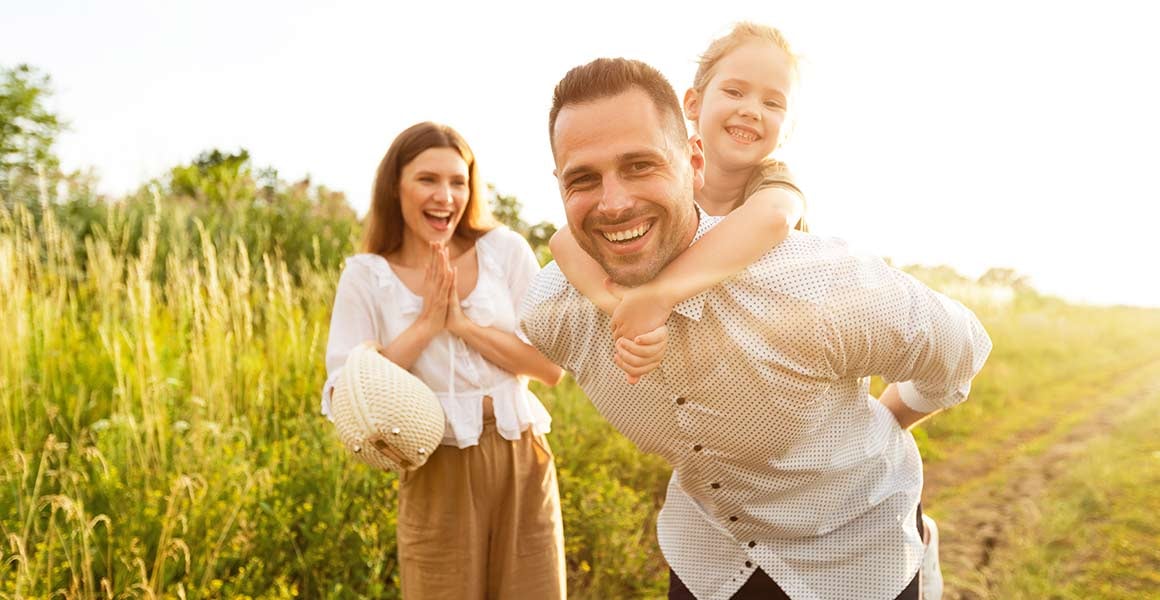 Everyone knows about the 401k plan, but did you know that it comes in two varieties? The 401(k)’s cousin, known as Roth 401(k), is becoming more and more prominent in recent years.

Each of these options offers various advantages, presenting workers with a real dilemma about which option to choose. While making the decision can be surprisingly complicated, both options can present a way to pave your future.

In this blog post, we discuss Roth 401(k) vs 401(k) to provide you with an idea of which plan will work best for you.

Usually referred to as simply 401(k), the traditional 401(k) is the first version of this plan. It allows you to make contributions using pre-tax dollars, so you don’t have to pay taxes for the money you’ve contributed.

In this way, your tax break can come sooner instead of later. The traditional 401(k) allows you to enjoy deferred taxes made from your investment gains.

This means that your money is only taxed once it comes out of your account. Using this option lets you avoid taxes from your earnings, such as capital dividends and gains, until retirement, when you decide to withdraw them from the account.

This is a relatively new plan, allowing workers to follow a different type of tax break. Through this plan, you can make your contributions with money after-tax, which means you won’t be enjoying a tax break soon.

Rather, you can look forward to the tax-free money that you withdraw for retirement. Apart from tax-free growth on your investment gains, other perks with a Roth 401(k) include tax-free withdrawals.

Moreover, you won’t need to pay taxes on money that comes out of your account; the only downside to this plan is that withdrawals can only be done during retirement.

This means that you can only make withdrawals after the age of 59 ½, where the only exceptions are qualified first-time homebuyers or economic hardship.

Here are just a few similarities that the traditional 401(k) and a Roth 401(k) share.

As already discussed, these two kinds of 401(k)s may have similarities, but they also have key differences.

Each offers a different type of tax advantage, which makes it much harder for workers to choose the right plan.

Below is a breakdown of these differences.

While these are some of the most obvious differences, the choice between these two options will ultimately come down to your individual financial situation.

Here are a few more tips on which type is best for you and your needs.

This question can only be answered after reflecting on your individual situation. In a lot of cases, the Roth 401(k) can work well, but the traditional 401(k) is just as good for others.

Because the future is so uncertain, it means that you will need to do a lot of research regarding trends to figure out where you will be better off.

According to experts, if we had the right details to go on with regards to our future earnings, career trajectory, and future tax rates, one can simply contribute to a 401(k).

Unfortunately, we can’t really find out such pieces of information for sure, which is why there are various plans available to us.

Luckily, there are a few situations that can help us determine whether or not you’re better off picking one over the other based on your current standings and where you expect to be in the future.

Here are just a few instances where the Roth 401(k) could be a better option:

Below are a few situations when a traditional 401(k) could be better for you:

Grow and Invest With Us

If you’re still undecided for the victor in the fight between Roth 401(k) vs 401(k), then consult our team at 121 Financial Credit Union. Serving members all over Jacksonville, FL, and the surrounding areas, we offer financial services such as investments, loans, and more.

As leaders in the industry, we’re the financial advisor that everyone trusts, where 121 FCU is your one-stop-shop for everything

Tags: Savings & Investments
Back to Blog

For some, saving for retirement can be an intimidating subject. Then, add in talk of investing, and...
Read More

How to Save for Retirement without a 401k: 5 Alternative Ways

Our work’s value is seen in the lives we lead and the ability to secure our future and that of our...
Read More